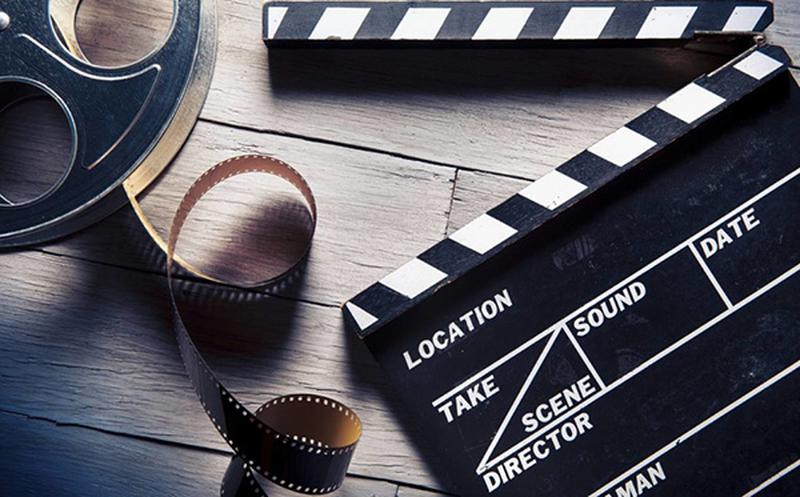 In a film study (film analysis) paper, one needs to properly analyze the relationship between the form (technical aspects, mise-en-scene, cinematography, sound, etc.) and the narrative. Emphasis on a single aspect of form helps to reduce the paper length. Such an approach also allows making the film analysis more focused and qualitative.

Key to the film study essay assignment is your argument. Choose something that you want to say about the film that isn’t obvious or a truism. Argue the point in a clear, organized fashion. DO NOT simply review the film. Avoid quality statements or opinions – form an argument and provide your proof through research and careful analysis. Do not recount the plot as your professor has certainly already seen the film. This is a chance for you to really delve into a film and create an argument about it.

Remember, your film study class is not simply about the description or analysis of the plot, story or narrative of film. Film form should be studied carefully to let you point out how its story is told. Films tell stories in ways different than other media. They use a camera, effects, shots, sound, editing, etc.

Again, writing a review (as you would read in a magazine or newspaper) must be avoided. Simple review of the film or recounting its plot will most probably result in a Fail grade for the class. This means no statements like, “this film was great”, or calling the film “amazing” or “horrible.” Think of yourself as a scholar. This paper is evidence that you are capable of high-level thought required of a university student. That said, you must also include scholarly sources that aid you in your argument. These will provide expert opinion that will support what you are trying to argue. These should not be from the Internet, unless they are proper scholarly sources (no encyclopaedias, blogs, Wikipedia, etc.).

Go to the library or search online scholarly resources. Magazines and newspapers are NOT scholarly sources, so don’t use them. Neither are film reviews. Scholarly resources are books and scholarly journals written by experts in the field. See the bibliography in your textbook for a sample list of scholarly work. Also, your textbook comes with information on how to write about film effectively – this is available online and there are two paper copies in the library on reserve.

Writing is a primary form of productivity in the Humanities, so treat this seriously and commit to producing a piece that is compelling, articulate and focused. There is a set of rules for format and when to turn the paper in. Follow them thoroughly and remain attentive to details. Complete your responsible work according to deadlines and requirements.

To conclude, it is important to always remember that a film study paper is not a film review one. Film analysis is about focusing on form rather than content.

If You find this article not helpful enough or You are not sure how to write a film analysis, You can buy a film study essay from our AEssay Custom Writing Team.