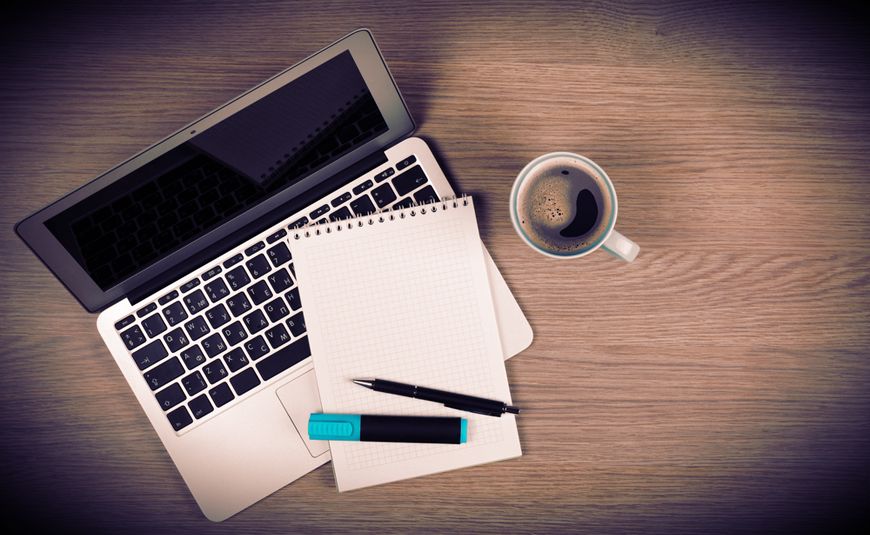 For Yara Case Study you have to answer the following questions: overall, explain the key reasons that made Yara Creating Shared Value Strategy a success? Explain not the details but overall why it is success, what lessons were learned from creating shared value program? You have to write a one-page paper.

Yara International (Yara) was a leading global producer of nitrogen fertilizers and phosphorous-based fertilizer. Founded in Norway in 1905, Yara had more than 10,000 employees, production in 17 countries, distribution offices in more than 50 countries and sales to about 150 countries in 2014.

In the mid-2000s, Yara began exploring new approaches to expanding its penetration in Sub-Saharan Africa. The Southern Agricultural Corridor of Tanzania (SAGCOT), formally initiated in May 2010, was the most developed. SAGCOT brought together multiple organizations to enhance agricultural development in a group of Tanzanian rural regions, and was on track to mobilize more than $3.4 billion in public and private sector investments.

In 2014, Yara’s leadership team was reviewing the progress of the initiative and how to move forward, both in Tanzania as well as other countries.

Overview of the Fertilizer Industry

While farmers had been applying organic fertilizers such as manure to fields to improve crops for centuries, scientists identified nitrogen (N) as a key element of plant nutrition in the 18th century. By the mid-1800s, the importance of phosphorous and potassium was also understood. In the 1840s, two German scientists, Justus Liebig and Carl Sprengel, revealed the mechanism of action for nitrogen and the appropriate amount for optimal growth.

Existing sources of concentrated nitrogen were limited and a search began for methods to convert the N2 found in the atmosphere into a form that plants could use. Non-organic, chemically processed fertilizer was commonly called mineral fertilizer. In 1903, Norwegian scientist Kristian Birkeland and his business partner Sam Eyde patented a process that used electricity to trigger a reaction with air to form nitric oxide (NO), which could then be converted to nitric acid (HNO3) from which fertilizer was produced. The HNO3 was neutralized by allowing it to react with calcium carbonate, forming calcium nitrate. The Birkeland-Eyde process was highly energy intensive, but commercially promising. 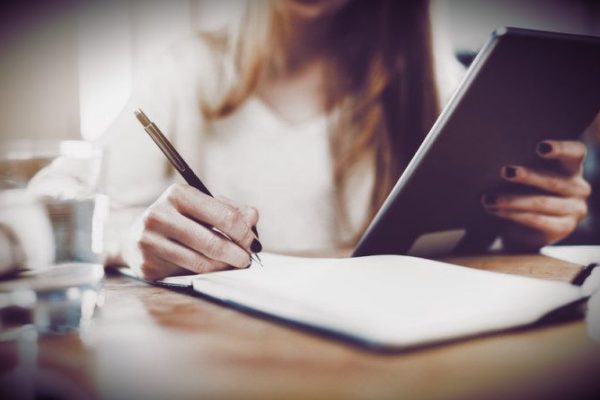 Current Issues In IT Essay 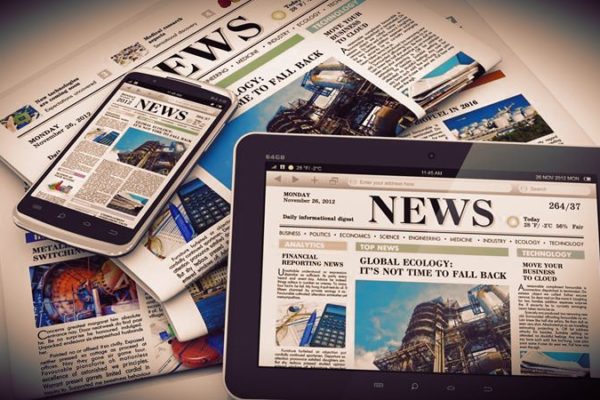 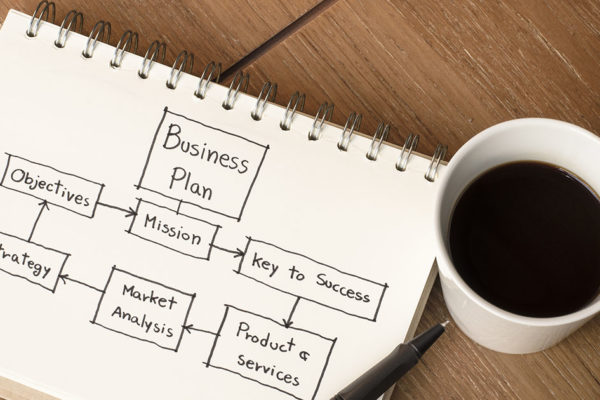