At the museum, the student selects an object/objects that intrigue(s) him/her. However, it/they must fit within the time period being covered in class. It is necessary to carefully examine the object(s) chosen and make a photograph or a sketch of it (them) to keep the visual image(s) for later reviews. The student has also to be sure all identification data is carefully written down, including the artist, the title, the date, and the medium. This will be later needed both for format and referencing and for additional information search.

The next stage is dedicated to object analysis. The student has to be able to both describe and interpret the chosen object. Interpretations of works of art should first proceed from visual analysis toward historical analysis. Having made a good grasp of the form and having acquired historical information about the work of art, the process of understanding involves a constant interplay between formal and historical analysis.

It is impossible to prepare the full museum report directly at the museum. That is why the student has to make notes while observing the object and save its visual image, but the research and interpretation have to be made later, at home.

The following questions might help while writing a museum report:

Often, the museum report requirements do not include an introduction and conclusion but simply require several paragraphs each describing a particular work of art. In this case, the format of the work is to state the title of the work, artist’s name, the date, and medium, and then to write a paragraph underneath. Titles for art works should be underlined or in italics. The paragraphs should include some formal analysis but deal primarily with historical and contextual information about the artists and their works. Historical and contextual information includes the biography of the artists, style or period, and what kind of social and political context might have encouraged the creation of such an image also the meaning of the work through its iconography.

If you find this article not helpful enough or you are not sure how to write a good museum report, you can order Museum Report from our AEssay Custom Writing Team or ask for academic advice. 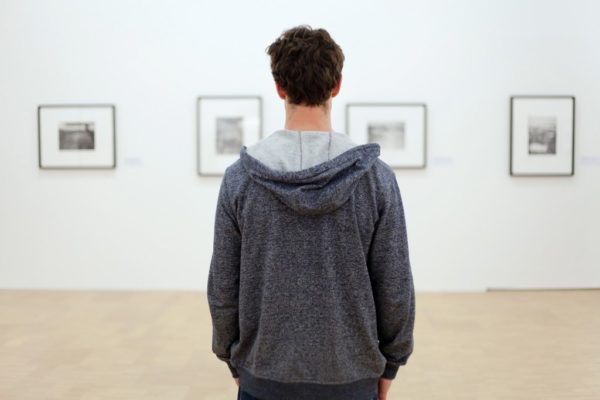